Who Were The Famous Stoics? | 3 Important Stoic Figures 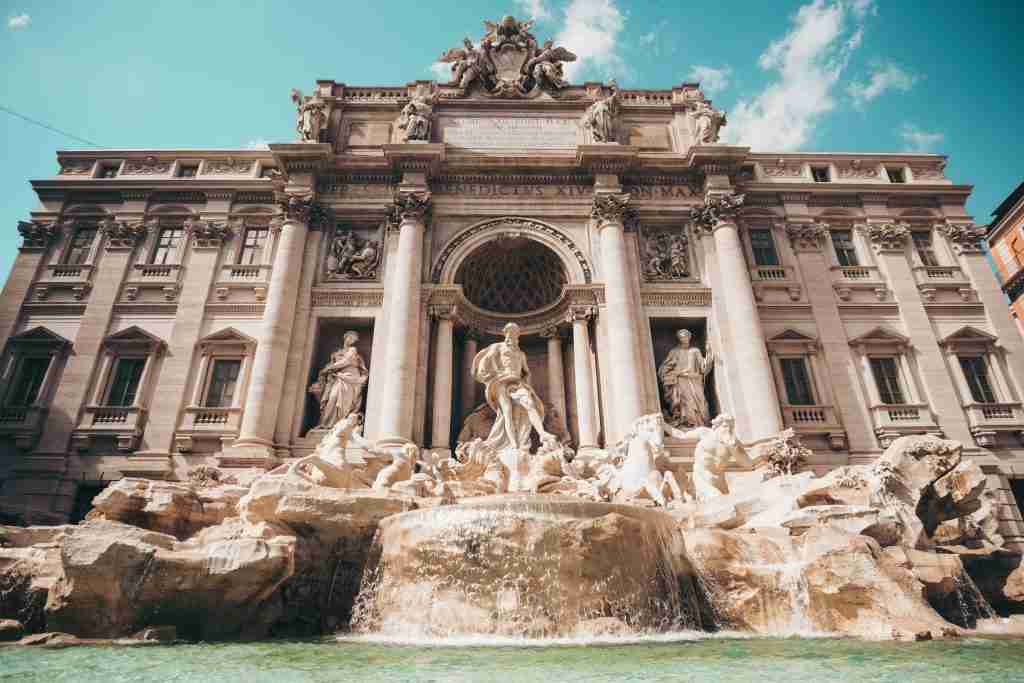 Who Were The Famous Stoics?

Although Stoicism was initially founded by Zeno of Citium there were 3 important Stoic figures that the Stoicism philosophy is based around.

These 3 men were the Roman Emperor Marcus Aurelius, the political advisor and playwright Seneca and the once slave turned teacher Epictetus.

Who Is Marcus Aurelius?

His full name is Caesar Marcus Aurelius Antoninus Augustus, born 26th April 121 and died 17th March 180. He was Roman Emperor between 161-180 and was well known and loved as one of the best Emperors Rome had ever had.

By the time Marcus Aurelius was 17 he was destined to be the emperor of Rome. The emperor at the time, Hadrian had taken Marcus under his wing and was counselling him, however he knew Marcus would be too young to be emperor by the time he died so he announced a man called Titus Aurelius Antoninus to take over as emperor with the request that he also take Marcus under his tutelage.

Emperor Antoninus Pius was to teach Marcus Aurelius during his reign, not knowing how long it would indeed be.

During Marcus’s apprenticeship under Antoninus he was introduced to the workings of a former slave called Epictetus, who at that time was an important philosopher of Stoicism. It was under his philosophy that Marcus really shone and Stoicism was to be Marcus Aurelius’s spiritual guidance as well as intellectual interest.

Marcus Aurelius became Roman Emperor at the age of 40 and reigned for 19 years until his death. He was known as the last of the five good emperors of Rome and that during his reign the Roman Empire was governed under the guidance of wisdom and virtue. A Stoic even in his most powerful position.

Marcus’s journal, ‘Meditations’ was his private thoughts during a time when he was considered to be one of the most powerful men in the world. In it he discusses how to be more virtuous, more immune to temptation and more wiser.

For Marcus Aurelius Stoicism provided the framework for the job of being in control of one of the most powerful empires in history and it’s been told he was one of the best.

A playwright born in Cordoba, Spain, Lucius Annaeus Seneca the Younger was a Stoic philosopher who grew up in Rome from 4 BC. In his early twenties after excelling throughout school Seneca was sent to Egypt to recover from a lung condition where he spent almost a decade writing, reading and learning. He returned to Rome in 35 AD and continued his work until 41 AD when the emperor Claudius exiled him to Corsica, an island off of the Italian coast.

It is on Corsica where he spent most of his time writing, a lot of which went in to his book ‘Letters From A Stoic’.

After spending 8 years in Corsica he was summoned to be the tutor to a young child called Nero, a future emperor of Rome. Although Seneca spent a lot of time with Nero he would unfortunately go on to be one of the most infamous rulers, known for his cruelty and debauchery. Not very Stoic indeed.

Seneca didn’t see his workings with Nero as a failure however, as he felt he had an obligation to try and help the young emperor but there is sometimes only so much you can do or say.

Epictetus is not actually his name, its greek meaning is “acquired” as he was born into slavery. As the story goes Epictetus’s master was a very cruel man and at one point even went as far as to break the leg of Epictetus for some reason or another. According to the story Epictetus didn’t cry nor shout out when this happened, he simply warned his master of what could happen and then smiled and said “didn’t I warn you?” when he leg broke.

Epictetus didn’t let his broken leg, which back in those days didn’t heal properly, affect his life. Yes, he walked with a limp, he was considered physically impaired but he didn’t let it hold him back.

After the death of Emperor Nero, Epictetus earned his freedom. He then spent the next 25 years dedicating his life to teaching and learning the Stoic philosophy until Emperor Domitian banished all philosophers from Rome, where he then spent the rest of his life in Nicopolis, Greece teaching at a school he founded.