What Is Stoicism? | 4 Important Lessons In Stoicism 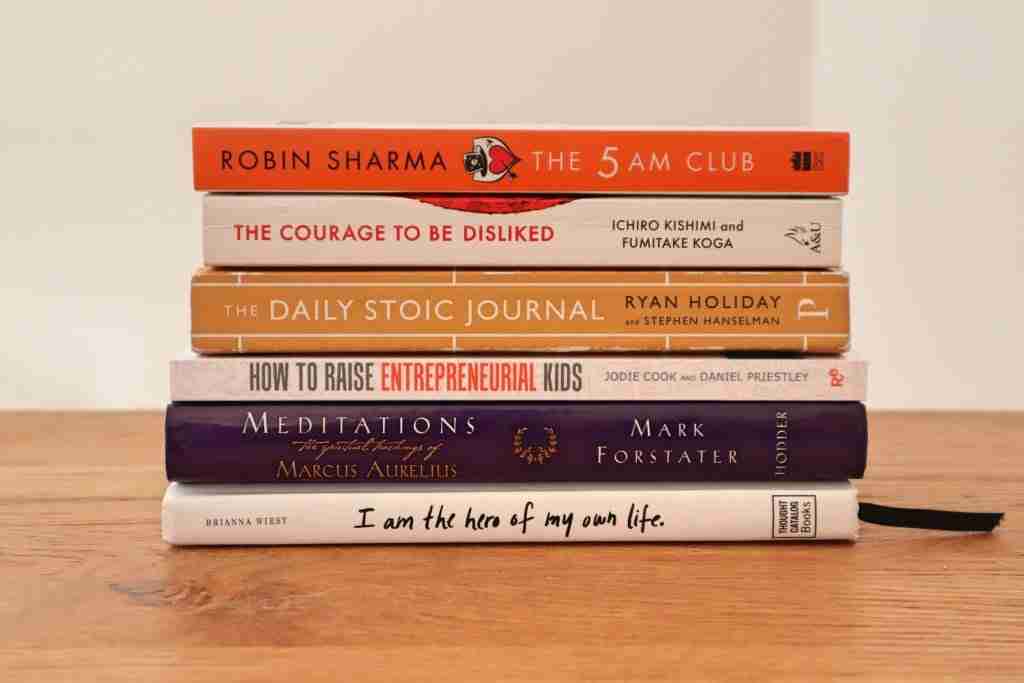 What Does Stoicism Mean?

According to Google, Stoicism is “the endurance of pain or hardship without the display of feelings and without complaint.”

It’s a philosophy that is designed to make us more resilient, happier and more content with our lives.

Stoicism is a tool that can provide you with perseverance, patience and wisdom.

You might think it’s some made up idea by the corporations, designed to make you content with your menial place in life. A way to keep the workers happy working. To know their place.

In fact Stoicism came about by an ancient greek philosopher called Zeno of Citium around 300 BC.

Who Was Zeno of Citium?

Zeno was the founder of the Stoic philosophy school based in Athens, Greece around 300 BC. He taught people that Logos (universal reason) was the greatest good thing people could do in live and was the main reason for the purpose of human existence.

According to Zeno, if you were to live on merely instinct and passion you would be no better than the animals that surround us. Living with universal reason was a truly worthwhile existence.

Zeno was a merchant before discovering the teachings of Socrates, the great greek philosopher, through one of his books. The book was recorded conversations between Socrates and one of his students called Xenphon and was called the Memorabilia.

Zeno was so captivated by this work he read that he stopped working as a merchant and dedicated his life to the study of philosophy, eventually becoming a teacher himself just like Socrates.

His own work would later be developed further by Stoic philosopher Epictetus and would have a significant impact on Roman history through the workings of Marcus Aurelius the Roman emperor.

So what is Stoicism? Well essentially Stoicism is wisdom.

It is the wisdom of ancient philosophers, emperors, slaves, playwrights and teachers whose words and writings still have relevance today, two millennia after they were written.

Stoicism can often be misunderstood as “emotionless” or lacking of empathy. In fact being Stoic is neither of these things, but of accepting what has happened and what will happen and being happy with the outcome.

It is not easy being Stoic.

To be Stoic is to be content and happy with whatever life throws at you, and to be a master of your own self, in control of your emotions and able to take on the day without hiding away or burying your head in the sand.

For a world that has rising rates in depression, suicide, mental health disorders and a lack of help in such areas becoming more Stoic could be just what the world needs.

What Are The 4 Pillars Of Stoicism?

Do you have the courage to take the world head on? To deal with the misfortunes you may suffer and to cope with them to the best of your ability.

Doing nothing in excess. Of course you can have too much courage to a point where you become reckless, as well as too much anger & sadness. Doing the right thing in the right amount of way, creating good habits and repeating them. Not doing one really good thing once, but small good things forever.

Doing the right thing. This virtue influences all the others which makes it the most important of the 4. Justice is the source of all virtues.

Always learning. Always wanting to know more. The goal here is not just to learn but to learn the right information and knowledge in order to help yourself and those around you. Take account of the wisdom of others around you, even those born 2,000 years before you.